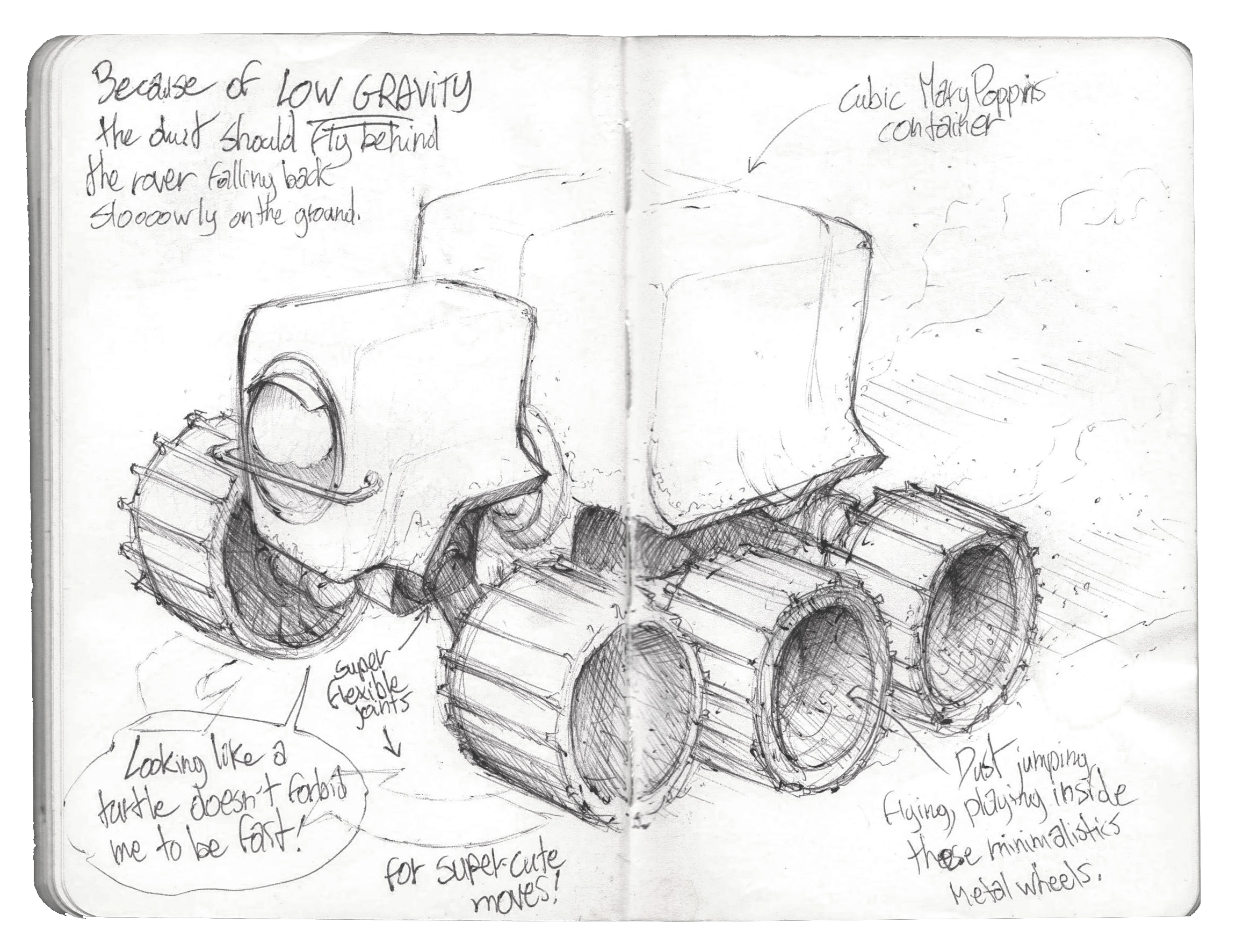 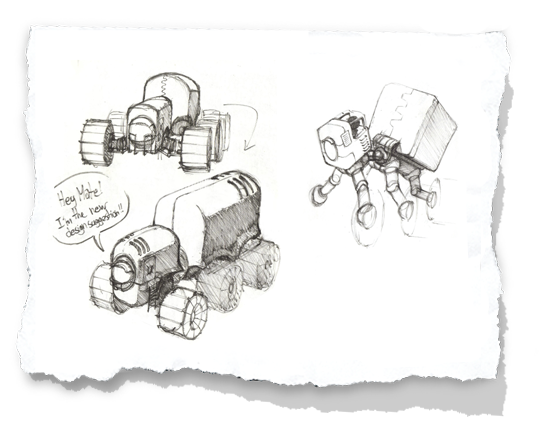 … he was among the first Mars settlers, Grandfather Vincent, I remember him so well, even though I was only 11 when he departed: He was in his 60ies, so he was the Mathusalem among that funny crowd of adventurers. I was not surprised by his decision though because he had been telling fantastic stories about Mars as long as I can remember. I loved him. …

Mars ’31 is a mobile game that takes us on a love story with the untouched valleys and plains of Mars during the early 20th century. We’re cast as a lone-wolf pioneer Mars settler on a quest for survivial, traces of the past and a deeper understanding of that ancient new world.

The game is a real-time puzzle that challenges us to give up safety for a chance to reach beyond the horizon of expectation. Play it safe and stick to what is known, or demand more while risking everything.

For Android and iOS, developed with Unity game engine.

Release is planned for early 2017.